The VW Buzz is No Longer a Concept

The VW Buzz is No Longer a Concept 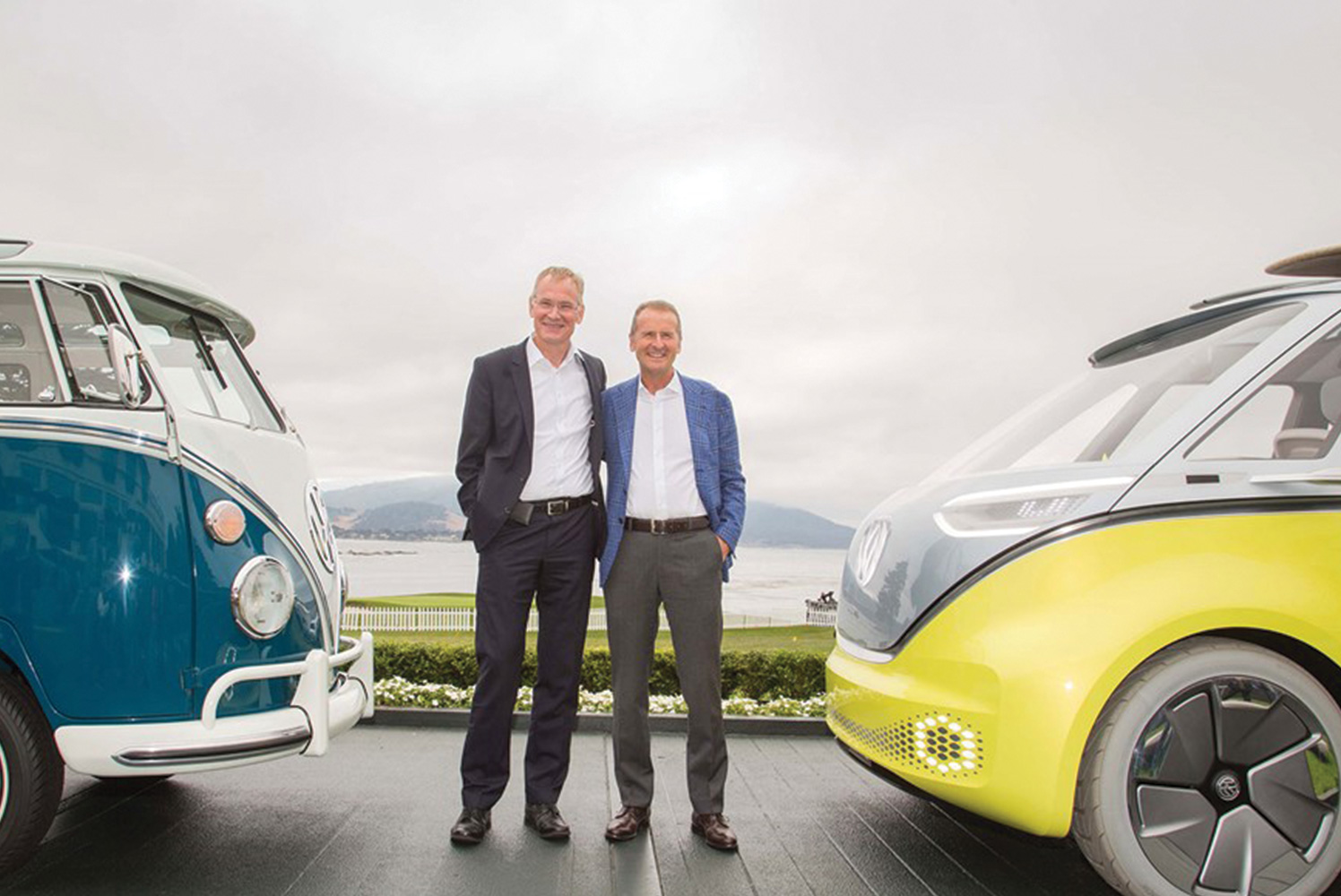 VW have maintained their promise to bring a new microbus to the market with the announcement that the VW Buzz will be put in to production by 2022!

When the VW Buzz was revealed under the I.D. concept banner, we thought it would simply be a way to show the world that the company's electric future could also handle SUVs or commercial vehicles.

[/vc_column_text][vc_column_text]Now, Volkswagen have maintained their promise to bring a new microbus to the market with the announcement that the VW Buzz will be put in to production and available in 2022. Okay, that's still a long way off, but we need to remember that the campervan is part of a niche market, and the Volkswagen Group are currently in the process of bringing as many consumer electric models to market by, of before, 2025. The more electric vehicles the company can sell, the cheaper their battery technology will become, and the cheaper the batteries are, the cheaper the VW Buzz will be! In theory, that is.[/vc_column_text][vc_single_image image="5101" img_size="full"][vc_column_text]Battery cost is an important factor when you're looking at putting an incredibly huge 111kWh battery inside. It was only recently that Tesla started included a 100kWh battery in its top-spec cars, which also come with a hefty pricetag. With a microbus that is designed for travelling across the country, road trips and driving long distance with a lot of cargo and passengers, it wouldn't be much use if you could only travel, say, 100-150 miles with a standard size battery. The 111kWh battery is said to allow the Buzz to travel 270 miles. A smaller 83kWh battery will also be available for those who don't need as much power, with a range expected to be closer to 200 miles. We're sure that VW knows what it's doing, but a 2022 launch may feel too far away for some. Especially with tempting vehicles like the Volkswagen California and the upcoming California XXL concept to tease us away from the premise of a suitable electric alternative.[/vc_column_text][vc_single_image image="5099" img_size="full"][vc_column_text]

"After the presentations at the global motor shows in Detroit and Geneva, we received a large number of letters and emails from customers who said, 'Please build this car'."

Four years is a long time to wait for campervan enthusiasts, but an all-electric microbus is definitely on the horizon.