You Can Be FINED For Warning Others About Speed Cameras

Warning Other Drivers About Speed Cameras Can Get You a Fine 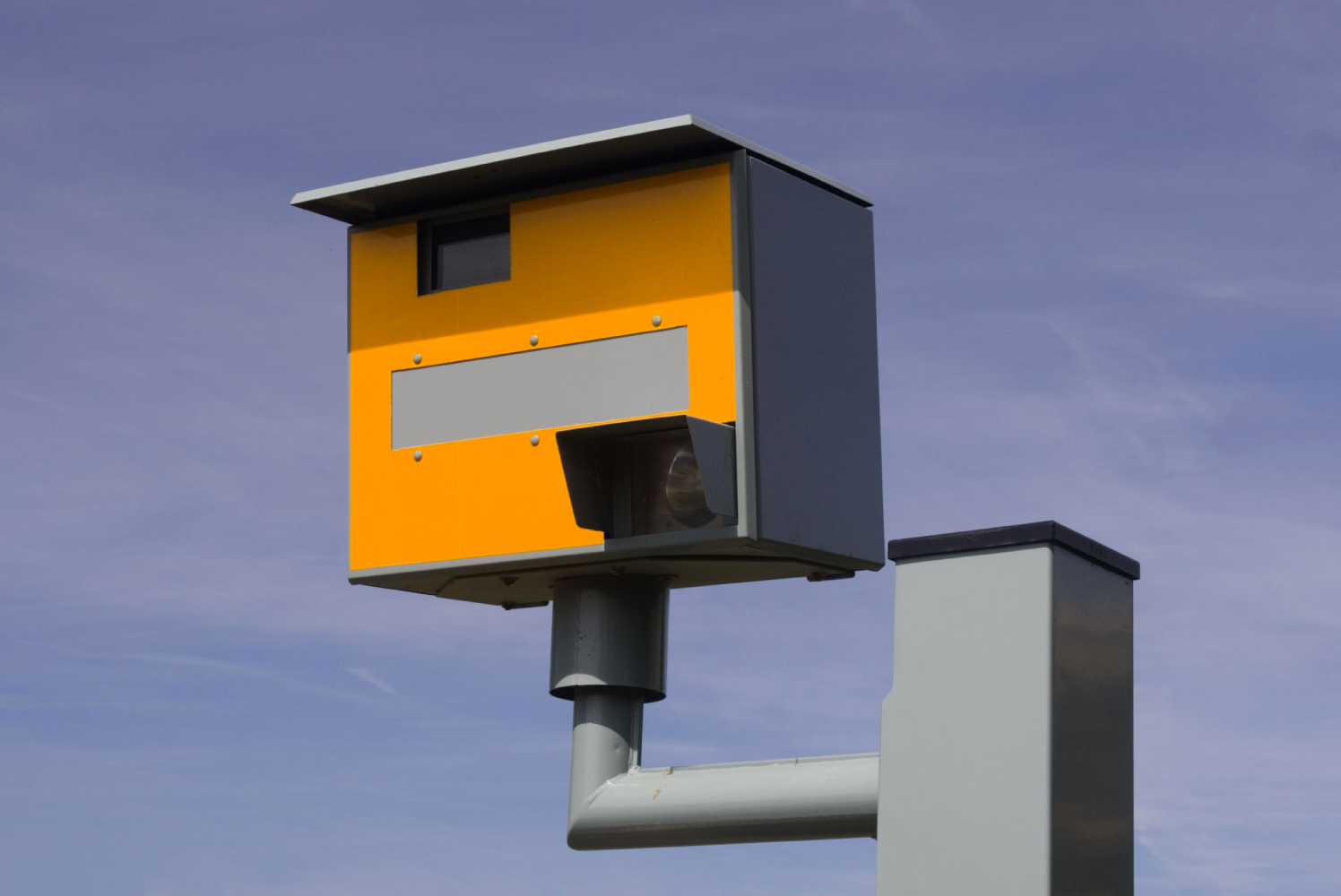 Flashing headlights to warn other motorists of a speed camera could actually be contrary to TWO rules of the road - and land you with a hefty fine.

Flashing headlights to warn other motorists of a speed camera could actually be contrary to TWO rules of the road - and land offenders with a hefty fine.

If you spot a speed camera, you may think it courteous to alert other drivers to potentially save them from a speeding ticket. But in doing so, you may get landed with a hefty fine yourself. Flashing your headlights to let others know what is coming up could actually be against TWO rules of the road. Get caught by the police and you could be fined anything up to £1,000. [caption id="attachment_6670" align="aligncenter" width="640"]

You may think you're helping other motorists, but could end up being fined yourself.[/caption] The Highway Code, under rule 110, states: Only flash your headlights to let other road users know that you are there. Do not flash your headlights to convey any other message or intimidate other road users. But if drivers do choose to flash to warn others about a speed trap implemented by the police, they could be in breach of the law.

Under section 89 of the Police Act 1997 it is an offence to “wilfully obstruct a constable in the execution of his/her duty.” Therefore police can charge anyone who appears to be obstructing their ability to conduct speed checks on other motorists with this criminal offence.