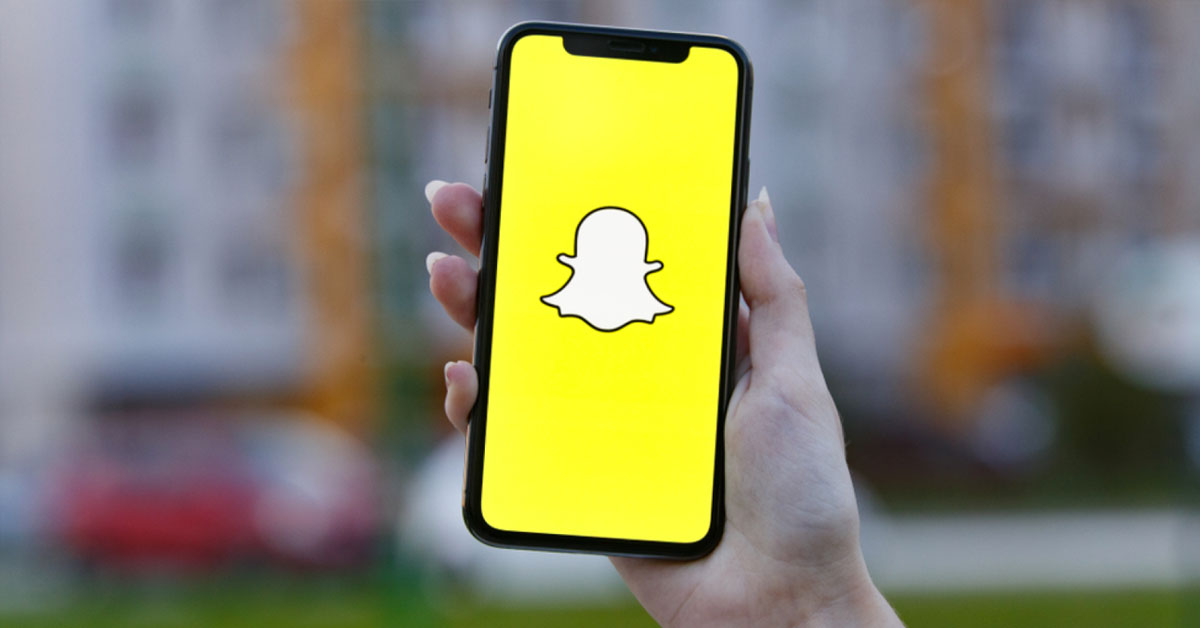 The Snapchat speed filter was a commonly used filter by many users that has been removed as of June 2021. This is due to it involving accidents.

The speed filter, which came out back in 2013, was a filter on Snapchat that was able to capture your current speed at the time of taking the photograph. You could then send the picture to your friends to let them know how fast you were going at the time. There's no way this fun filter could be abused, right? Well, you would be wrong and Snapchat have removed it from the app.

Although serving no particular purpose, the speed filter would make sense when doing events that don't require your concentration. Events like tandem skydiving, riding a roller coaster or being on a train. But many users were actively using the speed filter whilst driving a vehicle at the same time to show off to friends how fast they were driving.

Using your phone whilst driving is already illegal. But then using it to record illegal speeds is extremely irresponsible and the filter ended up being a factor in a string of deadly accidents.

Back in 2015, a driver named Christal McGee in Atlanta, Georgia was using the speed filter whilst driving and ended up crashing at 107 mph. This left her with permanent brain damage and she blamed the crash on the fact that Snapchat had an in-app trophy for going 100 mph. 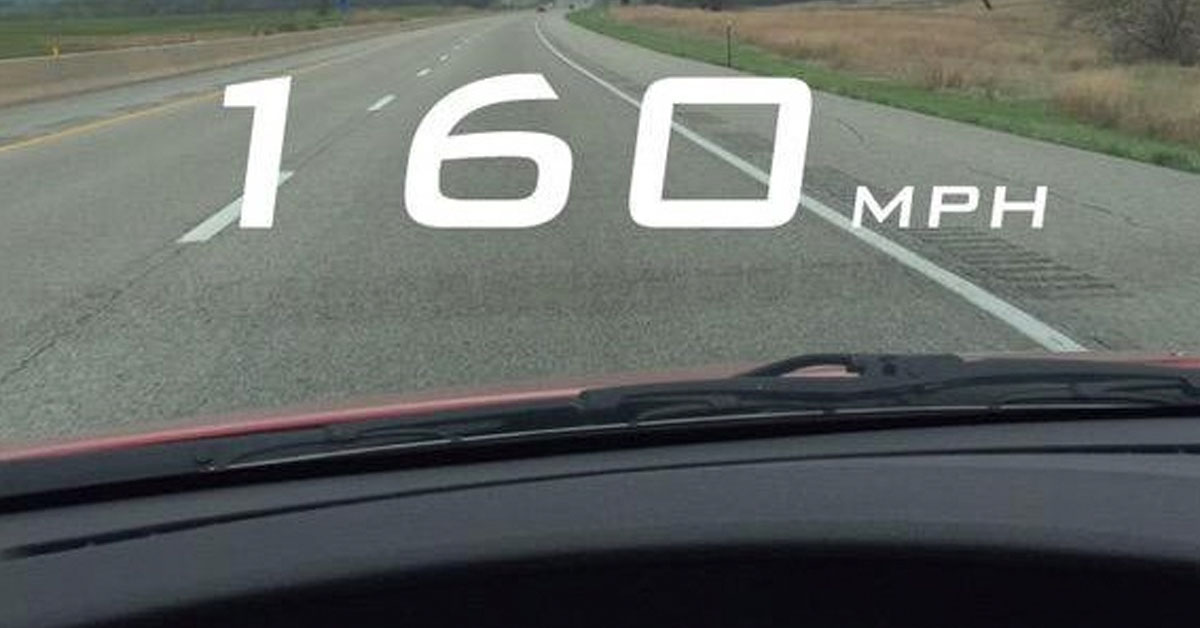 Another incident in 2015 involved a young Brazilian girl that crashed at 110 mph whilst driving and recording with the speed filter. She sent a picture with the caption "180 kph lmao" to her friends shortly before being involved in a crash. Fortunately and luckily, she survived with light injuries.

In 2016 and 2017 there were several more incidents involving the Snapchat speed filter. Snapchat eventually made changes to the filter so that it was a sticker instead of a filter. This meant that the speed wasn't being recording in real life and only showed after the video had been recorded. They also added a "Don't Snap and drive" warning that popped up occasionally.

Lawyers have tried to take Snap Inc. to court

Naveen Ramachandrappa, a lawyer residing in Atlanta, has tried to sue Snap Inc. in a court of law. Claiming that by adding trophies for reaching certain speeds, Snapchat encouraged users to try dangerous schemes to unlock the trophies. So far he has been unsuccessful with these claims though, as the onus has been put on the drivers themselves for being irresponsible. 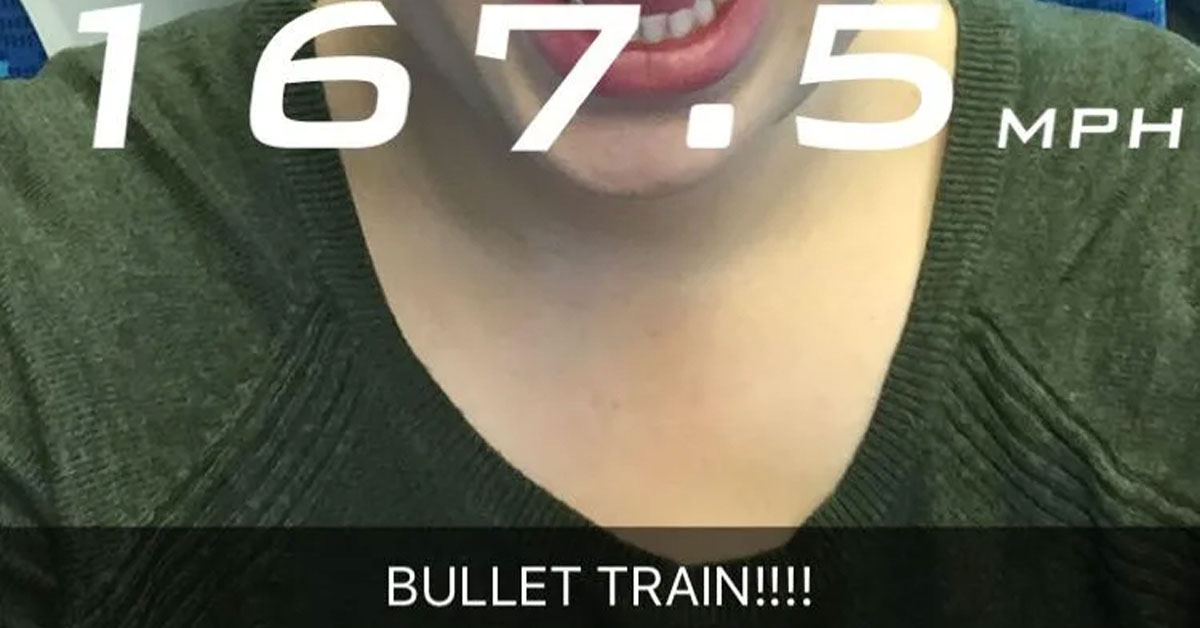 Another lawyer named Michael Neff, who has represented the families of victims involved in speed filter accidents has said “While this will no doubt serve the safety of the motoring public moving forward, it does not remedy Snapchat's choice to create and distribute the speed filter in the past. We look forward to our day in court and pursuing justice for those who suffered unnecessary losses".

A spokesperson for Snapchat recently said, "Nothing is more important than the safety of our Snapchat community".

What do you think? Should the Snapchat speed filter have not been created in the first place? Or do you think it's up to us to be responsible with the technology that we use on a day to day basis? Whatever you think, the speed filter has been removed as of June 2021 and will no longer be a worry on public roads.