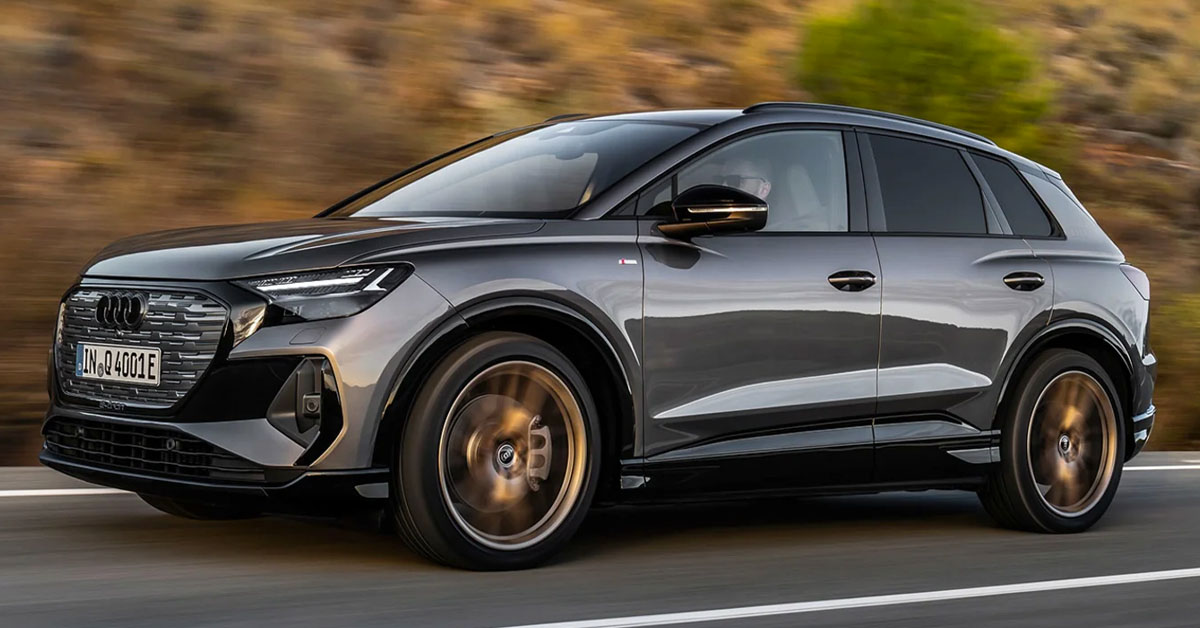 Audi's foray into the electric market continues with the Audi Q4 e-tron SUV and the Q4 e-tron Sportback, based on the Volkswagen ID range MEB platform. 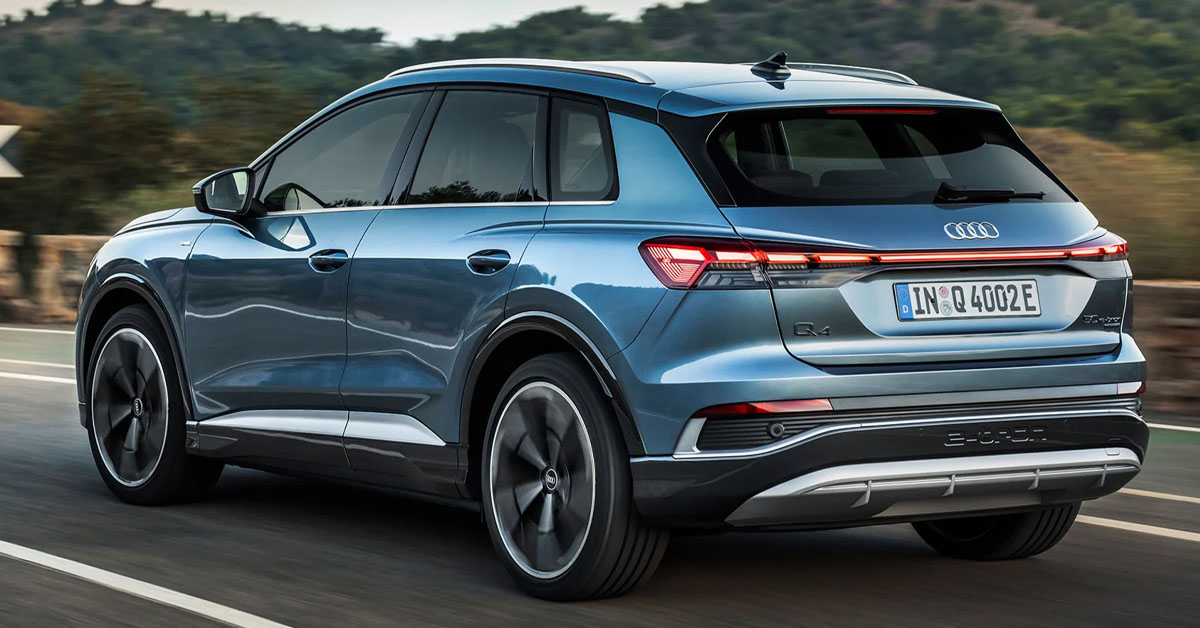 Audi is continuing their trend of pumping out more electric vehicles (EV) with the latest two compact EVs; the Audi Q4 e-tron and Q4 e-tron Sportback. They were officially revealed on Wednesday 14th April 2021 and aim to offer an affordable price point compared to the flagship Audi e-tron that was released back in 2018. Audi are on a roll lately with their EV loadout with the Audi e-tron GT and RS e-tron GT being announced a few weeks ago too. 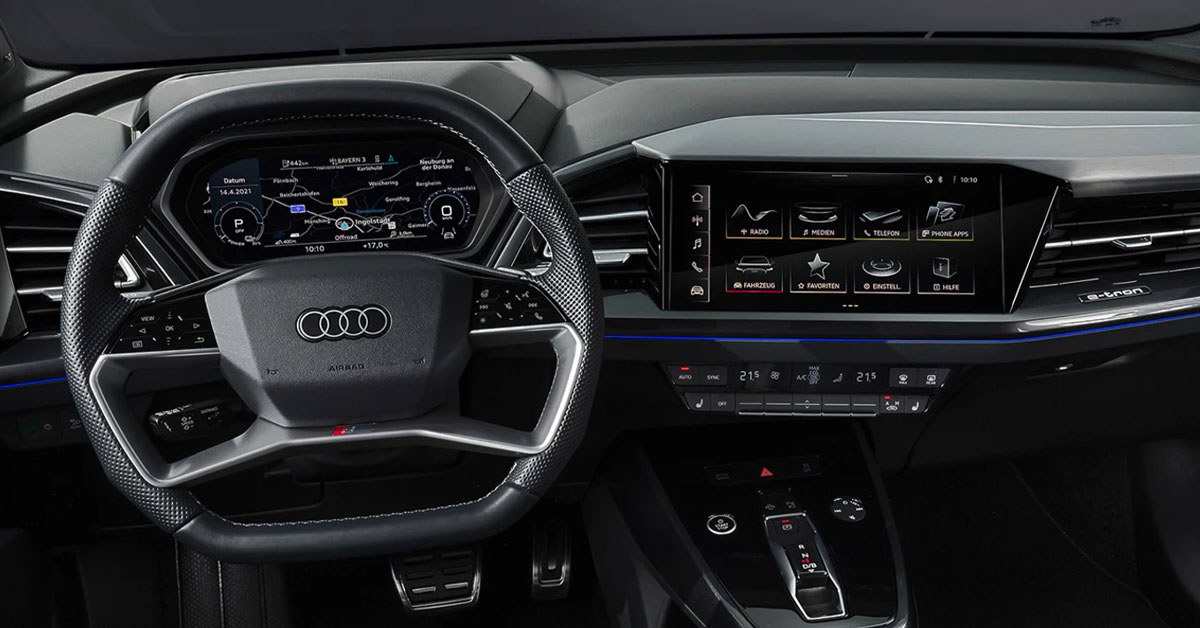 The new Q4 range are based on the Volkswagen ID architecture, which VW refers to as the MEB platform. This platform is powering a lot of EV's on the market, including the Volkswagen ID.3 and ID.4 and vehicles in the sub-brands like Skoda and SEAT.

What do the Audi Q4 e-tron & Q4 e-tron Sportback offer?

The new Q4's sit between the Audi Q3 and Audi Q5 SUVs. What's interesting is that the Q4 range have a larger interior than both the Q3 and Q5, due to the MEB chassis specific design layout.

The Q4 will launch with three different motors and two battery sizes. The Sportback model will have a slightly better range due to less air resistance when on the move. The two battery sizes available are 52kWh and 77kWh. 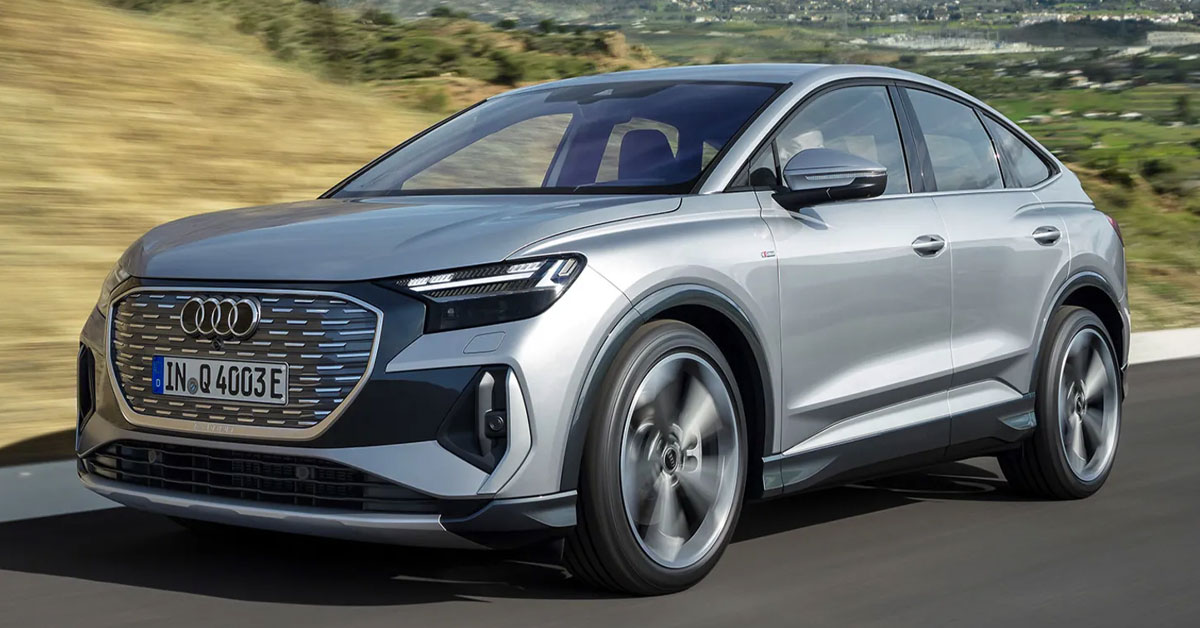 The larger 77kWh battery is available with a single rear-wheel-drive motor and an all-wheel-drive option featuring two motors. The single motor named the '40' offers 210bhp and 229lb ft of torque and is capable of getting to 62mph in 8.5 seconds. Thanks to the larger battery size, you get a large 323-mile range (WLTP).

Both versions of the 77kWh battery will have rapid charging as standard up to 125kW, which Audi have estimated will add up to 80 miles of charge every 10 minutes. 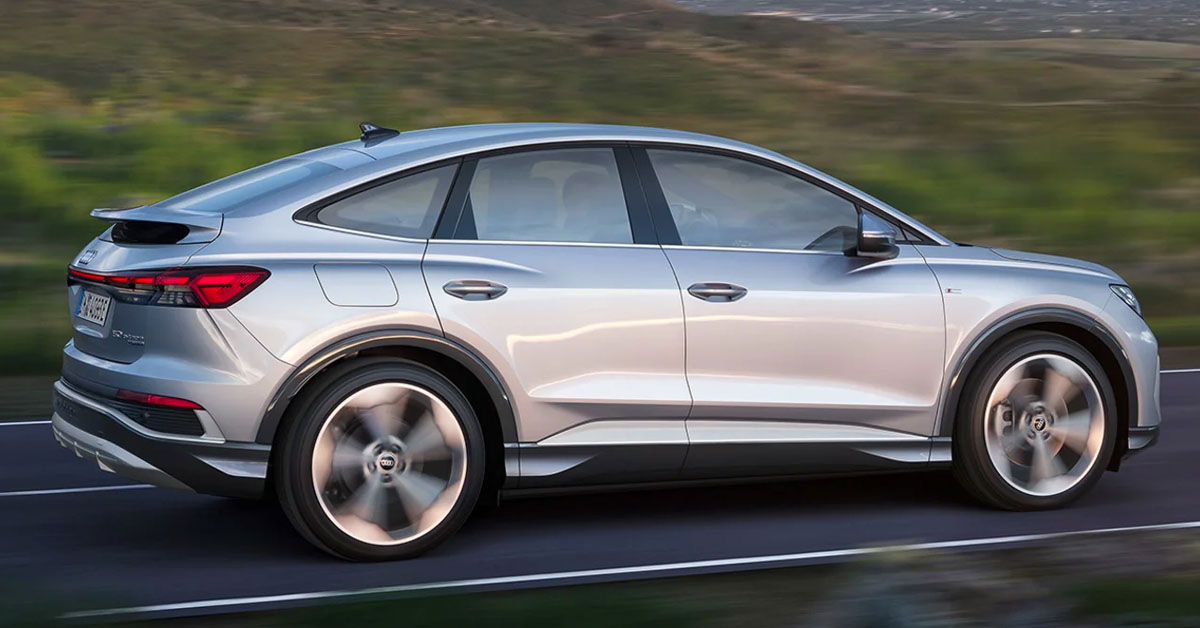 Audi have said that the Audi Q4 e-tron and the Q4 e-tron Sportback will be available in the Summer of 2021.